The British company Air Fuel Synthesis has been told that it has developed a technology capable of producing gasoline from atmospheric carbon dioxide. They only need water and air for production, they use the reaction of hydrogen and they create the recently known substance methanol, which is further converted into gasoline. The revolutionary method could actually purify the air as long as the exhaust gases continue to cycle through the necessary substances. It looks like an incredibly fundamental success to science. The question is to what extent such production is expensive. The British media gladly received the information from the company and it is already shared all over the world. The BBC also filmed its report. It can be said that the British went a little behind. They grabbed what was left after burning the exhaust fumes and tried to turn it back into gasoline.

Gasoline from air and water is not cheaper yet

Gasoline that the British have managed to create cannot be considered cheaper. Due to the laboratory conditions in which it originated, it is very few. So far, several million euros have been spent on the production of a few liters of fuel, and as always, similar research is all about money and improving production. The plans are to start mass production and are constantly working on the development of technology that would help with fuel production on a large scale and at the lowest possible cost. So far, the advantage of this gasoline lies in the recyclability of harmful gas from the air using electricity and water. The benefits of the price cannot be said yet. 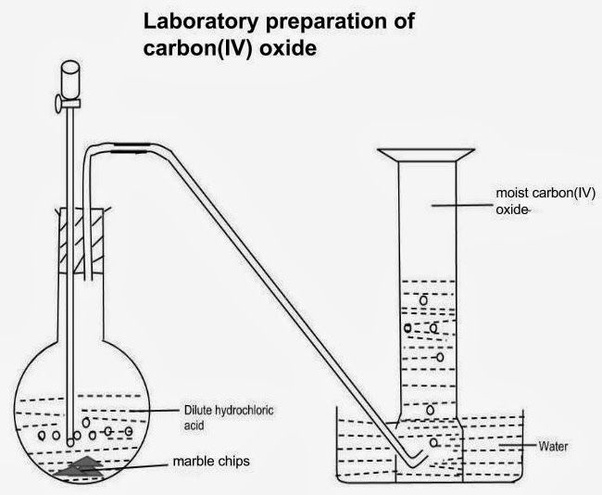 Let’s not rejoice yet

There is certainly no reason for joy yet. There has been a lot of good news in the world in recent years, although nothing revolutionary has been introduced if we do not count touch tablets and some software things where their implementation is necessary for the author’s financial success. Medicine is constantly advancing in the development of techniques, drugs and substances to stop various cancers, and people are still dying from it.

We are constantly learning about new types of substances, compounds and yet we do not use any in real life. While what the small Air Fuel Synthesis firm has told the media is fully true, it may look forward to strange accidents and circumstances that many expect to limit their research or disrupt it in any way. I doubt that the huge oil companies, whose profits are countable in the billions, will simply miss this undeniable importance and basis in the market. If it is at all true that it is possible to create a new type of fuel from air and water, the whole idea and project will undoubtedly win many awards, attract foreign investors and many will want to participate in more accessible petrol. The world would thus avoid dependence on Russia,

Arab countries, America, and fuels could be relatively accessible even for smaller countries. However, the launch of such a fuel source would mean a mad turnaround in the stock market, the collapse of the economies of oil-dependent countries (the Persian Gulf or Libya, for example) rich in oil alone, completely destroying several countries, moguls, who might only finally start dropping the price of oil and perhaps make sense of the countries to reduce the crazy tax burden on fuels. This is also of great importance because the technology processes the greenhouse gas carbon dioxide. However, it is not known what could cause its substantial loss in the atmosphere. 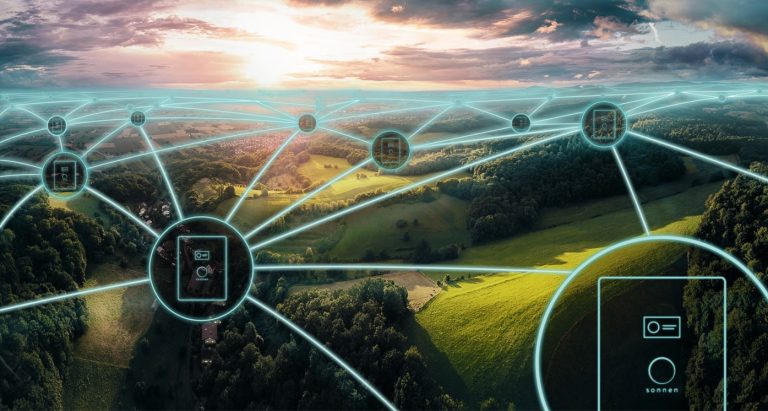 Futura is 20 years old! To celebrate this anniversary year with great fanfare, we have concocted lots of pretty surprises on the site, but also on our social networks. The biggest is yet to come, our magazine. We exclusively reveal one of its themes, artificial intelligence. At Futura, we like to search the Web to… 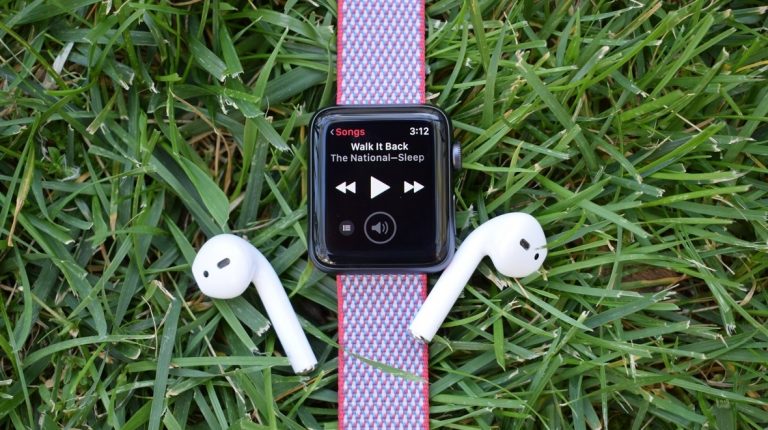 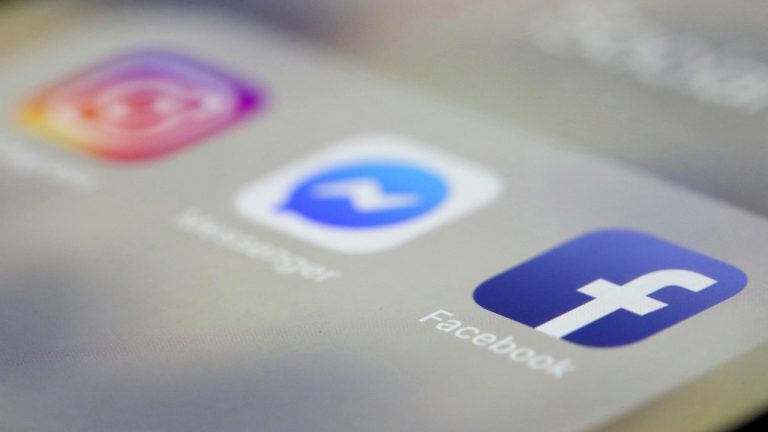 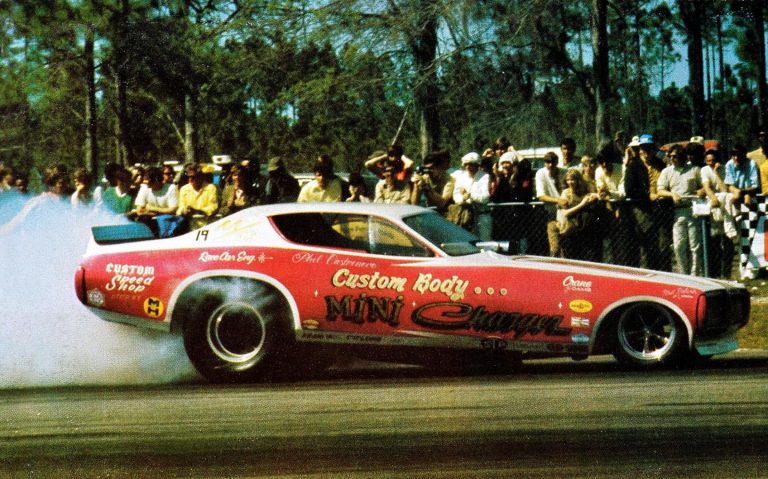 A security expert successfully injected malicious code into an AirTag. It could allow a hacker to use it to perform a targeted phishing operation. Apple has been aware of this for over three months and no fixes have been deployed. — Discover TechPod , the bimonthly summary of tech and mobility news! — This will… 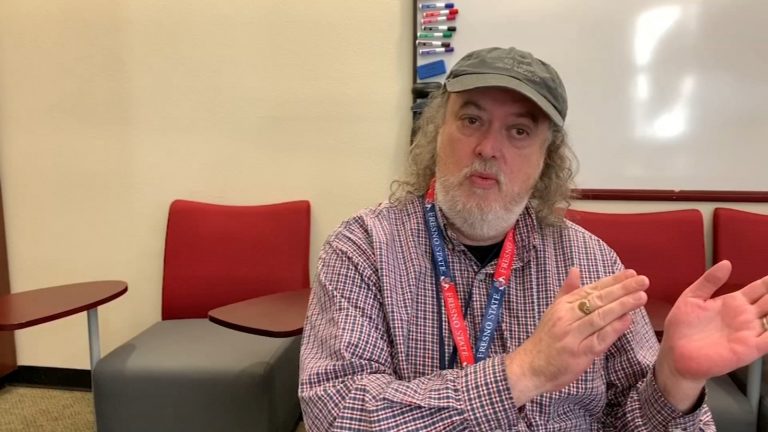