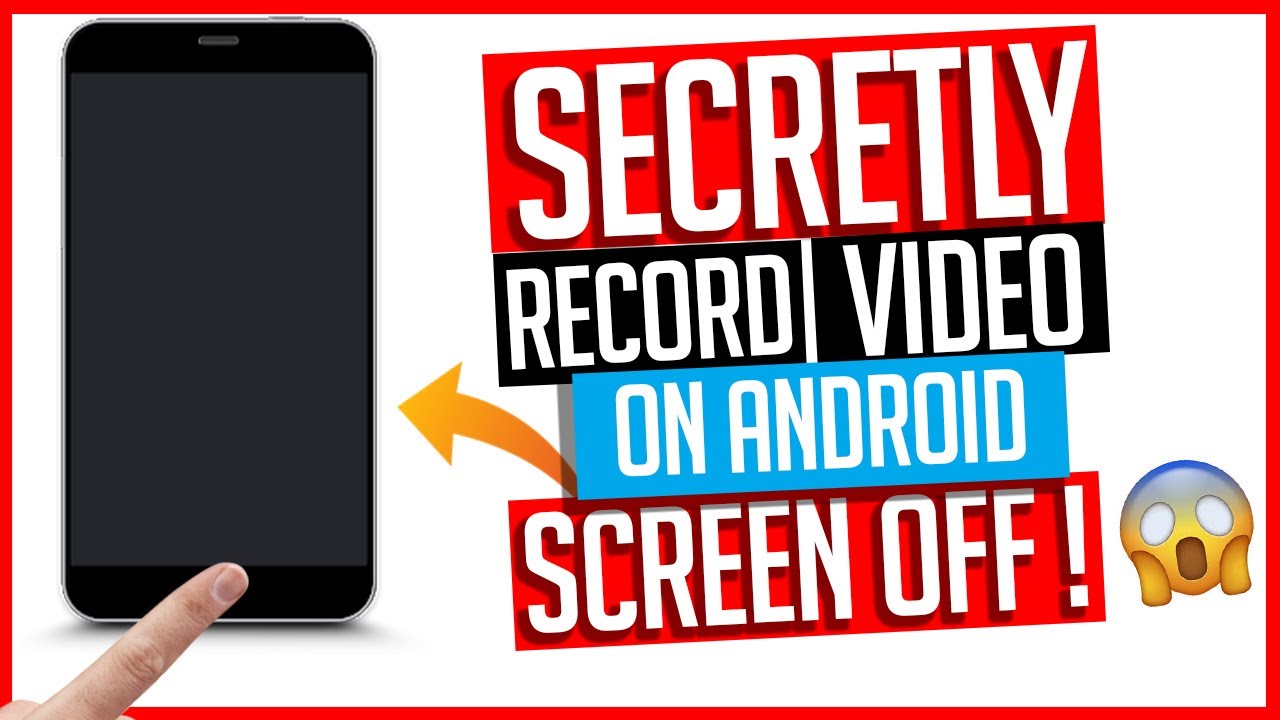 How to secretly record videos on Android

Android is a truly phenomenal operating system for smartphones, not only because of its ability to adapt even strongly compared to how it is sold in various Samsung, Huawei or Xiaomi smartphones, but above all because of the endless functionality. For example, it is possible to use any Android smartphone by changing it to Hidden Camera without having to be an expert. This way, it is possible to take photos or record videos in secret without a completely hidden signal or notification appearing on the phone screen.
Let’s see what free apps for taking secret photos and videos from the Android phone’s camera, which can be secretly used from any smartphone without anyone noticing.

Free application Fast Video Recorder Allows you to record one-touch video and has the ability to mute the shutter sound or start recording a video without giving any signal, even when the screen is off. You can easily set a timer that starts recording automatically, and a gadget is also available on the screen so you can record by pressing a hidden button on the home screen.
When it comes to customizing apps, you can turn on notifications at the end of a recording, vibrate your phone at the beginning and end of a video, and even mute the shutter sound to stay hidden. Other options allow you to turn on the flash while recording, select video orientation, mute footage, turn on autofocus and video stabilization.
You can save all recorded video files with the same name and number, different. Additionally, if you want to hide recorded videos, you can add various extensions to the files (default is mp4) to hide them from the gallery. The icon can be personalized to represent something else that cannot be attributed to the use of the camera.

Spy Camera Operating System is an open source application that cannot be downloaded from the Gogole Play Store , but from its official website. Then you need to download the APK file directly from your phone by linking it to www.spycameraos.com/ .
The user interface is slightly different from other applications in that it opens directly on the screen . The transparent control overlay is a special feature of this application, which has all the control options nicely arranged in the preview window. There are two vertical bars on the side that let you control the size of the preview screen, and the other zooms in and out.
With the black screen option, you can record videos by turning off the phone screen to keep it hidden. In addition to recording videos, you can also use the mode to take multiple photos in a row or capture a moment, or choose to take a photo automatically only when a human face is recognized. Alternatively, you can activate autofocus, select video quality, record with the front and rear cameras, and delay between shots in multi-shot mode, and control recording with the volume keys on your phone. 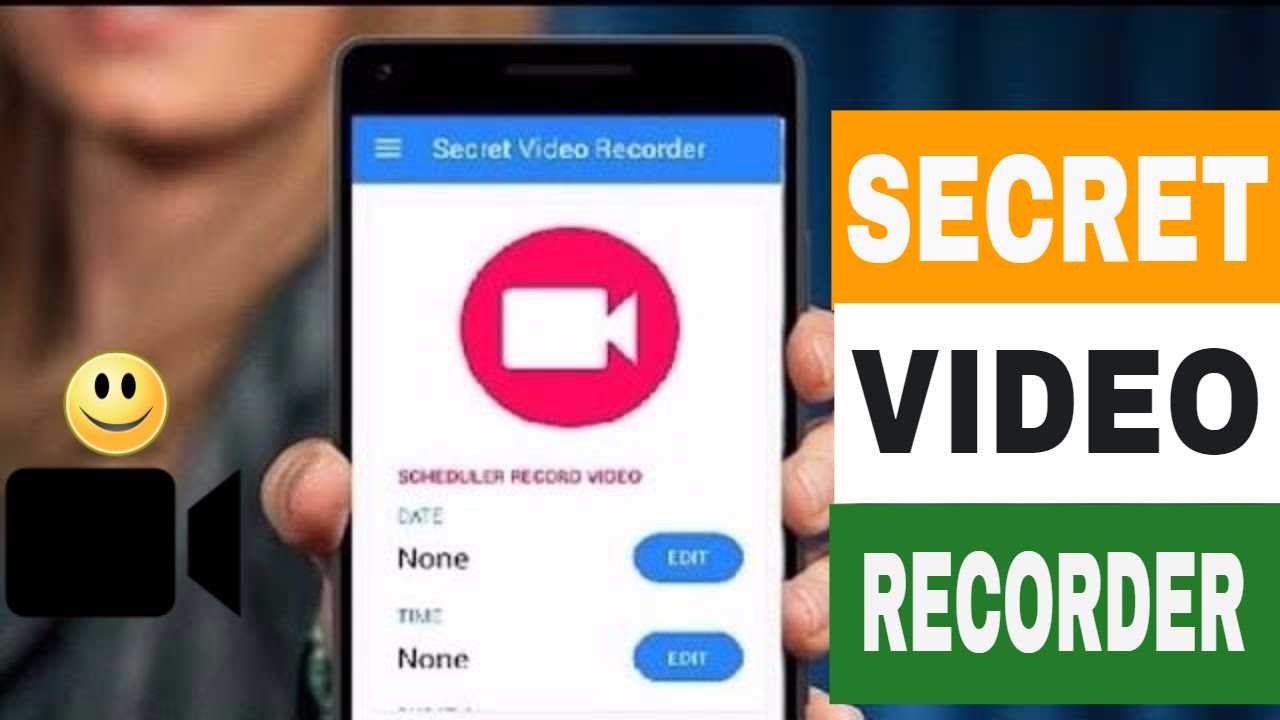 This free app called IPCam or Warden Cam has already been seen in the guide above how to turn your smartphone into a surveillance camera . To use this app, you need to sign in to your Google Account and need an internet connection on your phone. At this point, you will be able to see with another smartphone what the phone is recording where the app is installed. Hiding your phone will allow you to take control of the room and see what’s going on from another Android phone that has the app installed. , automatic power saving mode and the ability to start the camera.recording at a specified time. You can save your videos to the cloud, directly to Google Drive or Dropbox.

As you can see from the second article, some apps can record voices and sounds with Android. Among these applications, the Hi-Q MP3 Voice Recorder is very good for secret audio recording. Some of the best features are transferring files from your phone to your computer over the Internet and the ability to store your images in the cloud.

Thank you for visiting, and we hope that our article How to Secretly Record Videos with Android 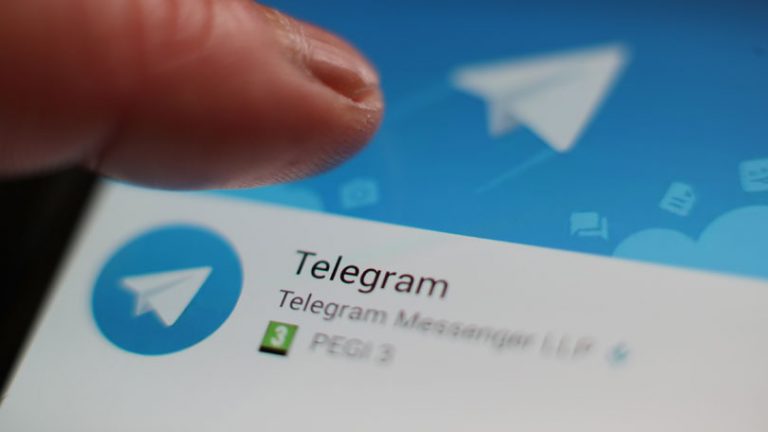 How to send a telegram online from your computer and mobile phone Telegram has been a very popular express postal service in the past, as it has made it possible to send short messages to any place in the world (by telegraph or, more recently, by telephone). We were able to participate in the event… 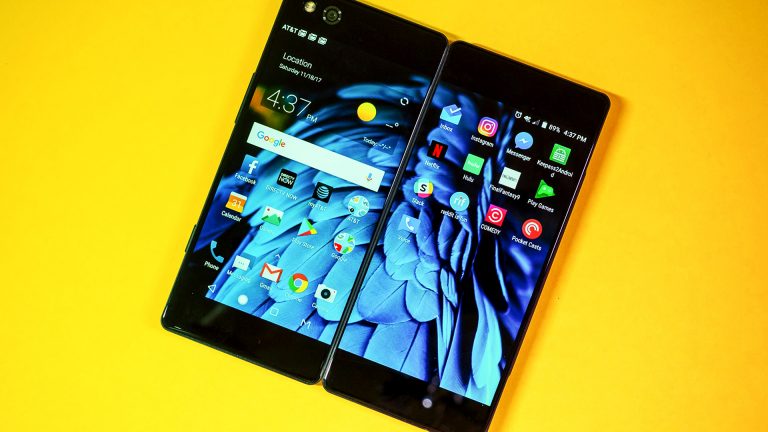 Dual screen and foldable smartphones: which to choose Dual-screen devices, Samsung and Huawei Android smartphones and Microsoft Surface Duo One of the most striking technological trends of recent times is undoubtedly the dual-screen smartphone , which exploits new technologies to revive the concept of the phone, well known in the first decade of the 2000s,… 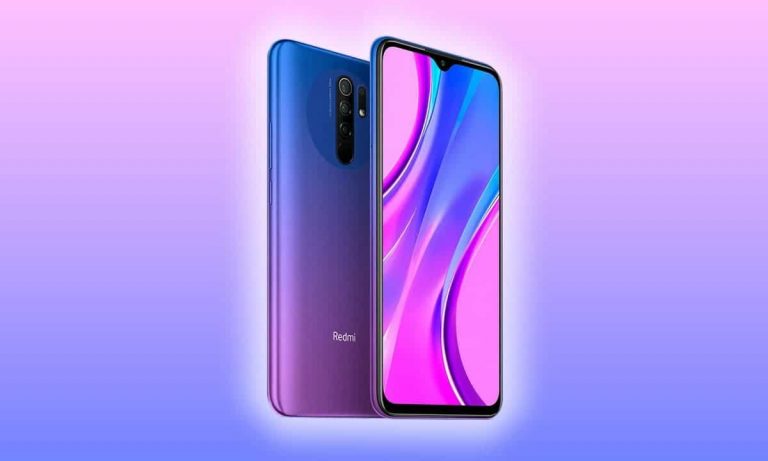 Remove ads from Xiaomi smartphones and disable ads on MIUI How to disable and remove ads, posts and tips on Xiaomi and Redmi smartphones with Android MIUI Speaking of the best cheap smartphones in Italy and in the world, we are definitely talking about Xiaomi. Anyone who owns a Xiaomi-branded mobile phone, like the Redmi… 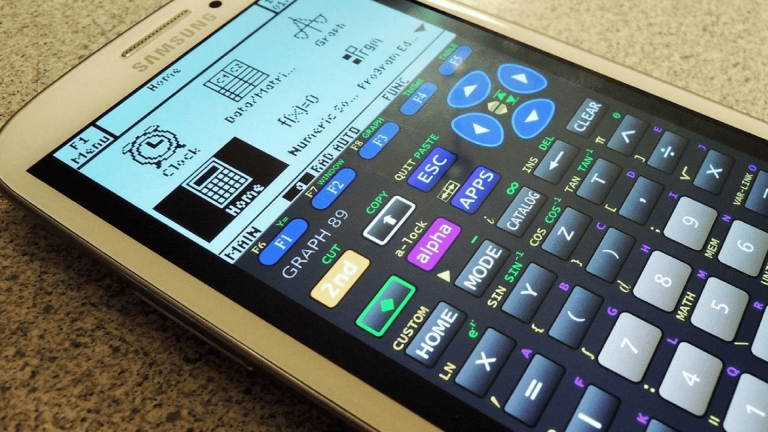 Best calculator app for Android and iPhone Top 10 apps for calculator on Android smartphones and tablets, iPhones and iPads to solve simple and scientific calculations Sooner or later we all need a calculator and its integration into a smartphone is a plus. Whenever you need to split an invoice in a restaurant, to calculate… 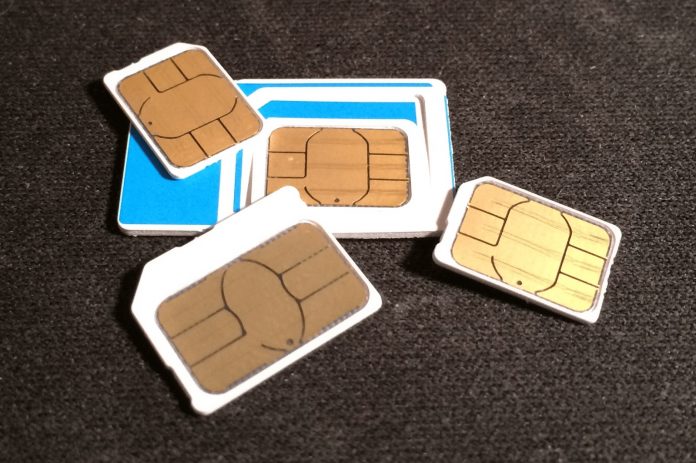 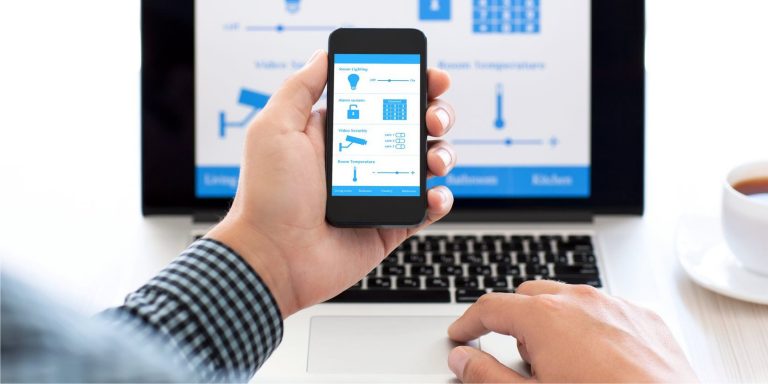