ASUS showed player news at IFA 2016: Bratislava / Berlin on September 12, 2016. ASUS presented player news at IFA 2016 in Berlin. He presented the all-in-one PC Vivo AiO V221, an external docking station for the ROG XG Station 2 graphics card, as well as the ROG G701VI notebook, which is focused on gaming in virtual reality. Other new features include the powerful ASUS G11 gaming desktop and the slim ROG Strix GL702VM gaming laptop.

ASUS Vivo AiO V221 is the thinnest (47.5 mm) Vivo AiO all-in-one PC. The device emphasizes sound quality and attractive design . Its powerful ASUS SonicMaster Premium sound system has large front stereo speakers that are enhanced by modern smart-amplifier technology and have twice the volume of a conventional amplifier. In addition to high computing power, Vivo AiO also offers rich connectivity, including 4 USB 3.0 ports and an HDMI port . The computer has beautified any interior and its clean edges are complemented by a slim and solid stand.

ASUS has enabled gaming laptops to use desktop graphics cards since 2007, when the ROG XG Station was introduced. The second generation is called ROG XG Station 2 and is compatible with Thunderbolt 3 laptops. These can increase their graphics performance by up to ten times thanks to the docking station. The internal 600W 80PLUS Gold power supply supports the latest NVIDIA GeForce GTX and AMD Radeon graphics cards. Easily disconnect and reconnect the ROG XG Station 2, even without having to restart your laptop. It includes 4 USB 3.0 ports and a gigabit LAN connector for better connectivity. Aura RGB lighting can be synchronized with compatible ROG Strix graphics cards, so gamers can customize lighting effects.

ROG G701VI is a stylish gaming notebook designed for virtual reality gaming and offers long battery life. It features a Intel Core i7 processor with overclocking capability and a powerful NVIDIA GeForce GTX 1080 graphics card . With a profile as small as 1.3 inches, it is the thinnest gaming notebook in the world, featuring a powerful GeForce GTX 1080 graphics card. It is also the first laptop in the world with a fast 120 Hz display to support NVIDIA G-SYNC technology. .

The ROG Strix GL702VM notebook includes a GeForce GTX 1060 graphics card , a wide viewing angle display, and supports NVIDIA G-SYNC technology to synchronize the graphics card with the notebook monitor. The computer is equipped with a three-fan HyperCool thermal module, which ensures trouble-free cooling during game marathons. In addition, it has a specially designed anti-ghosting keyboard for the most accurate use of keyboard shortcuts in games.

The ASUS G11 gaming computer runs a 6th generation Intel Core processor. It can also be equipped with a graphics card up to NVIDIA GeForce GTX 1080 and DDR4 SDRAM memory for playing in WQHD resolution. It has a M.2 PCI Express Gen 3 × 4 solid state drive and USB 3.1. Your computer includes ASUS Aegis II software with GameAlive, which allows users to upload and share their game videos on social networks. 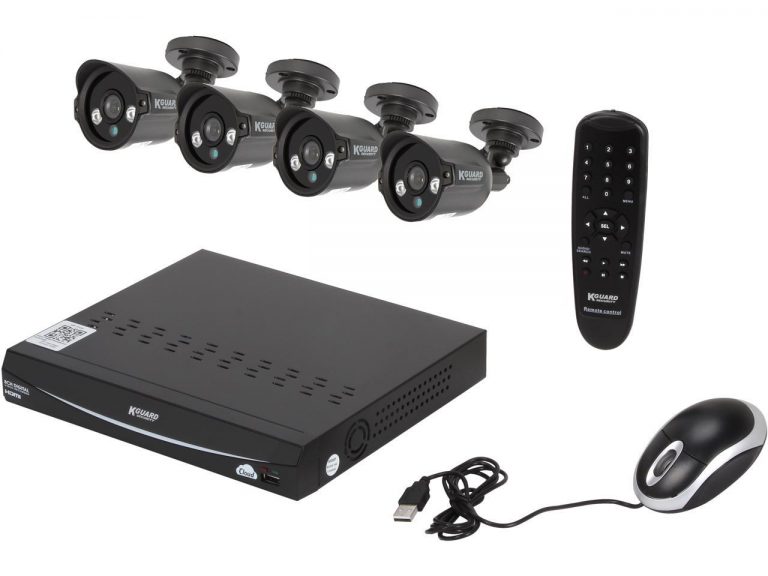