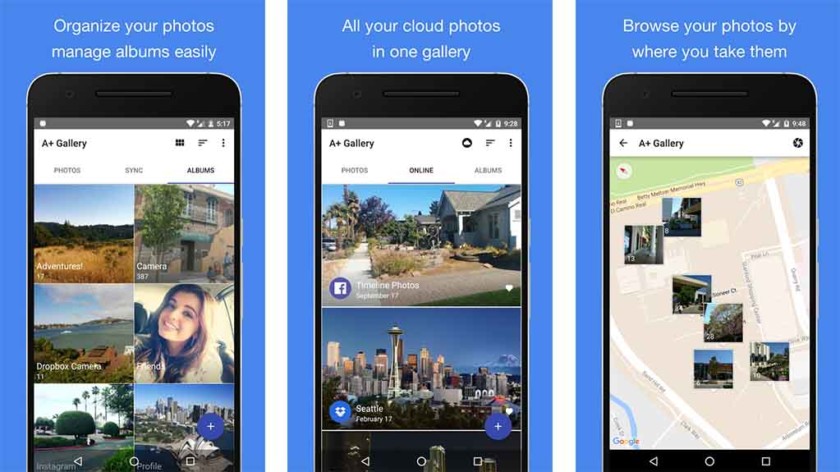 Gallery Go for Android, like Google Photos, easier and simpler

Android smartphones do not lack Gallery applications for managing captured photos, only a few drawbacks. Best of all, Google Photos has many ancillary features that make installation mandatory, but not so convenient for those who just want a quick and easy photo viewing app. So you generally use the Gallery app, which comes pre-installed on your phone, which varies by manufacturer (Huawei, Samsung, etc.).
Now Google has decided to enter with a new gallery app called Gallery Go , fast, very light in terms of phone hardware resources and very essential for practical use for review photos stored on your mobile phone and videos stored with your camera . So Gallery Go is a lightweight version of Google Photos that works offline on any Android smartphone.

As an app optimized for Android Go, Gallery Go has a download size of less than 10 MB, requires only 20 MB to install and is the perfect app for low-cost or older smartphones with just 2 GB of RAM. a.
In addition to smaller size , Gallery Go’s main selling point is that it uses machine learning to automatically organize photos on the phone. The app works offline and doesn’t need the internet to categorize your photos into categories like selfies, food photos, screenshots, or more (you need to wait a bit to see this automatic group organization).
The app is minimalist and essential, with sharing between photos and videos, no settings menu.
However, there are some photo editing tools that you can use when you open a photo all over screen by pressing the Edit button. These tools include tools for cropping a photo, rotating it, and adding a color filter. There’s also a magic wand button to automatically enhance your photo and share a photo or send it to someone via social media.
Gallery Go also lets you view photos in other folders on your smartphone . not just those taken with the camera, but also those received from Whatsapp, for example.
As with any Android gallery app, you can easily copy and move photos between folders in Gallery Go and create new ones maps and move them very easily to the SD card.
In the Dossiers of Gallery Go, you can also read the text in Mo ou en Go, you can use to combine the space of the photos occupied by the memory. 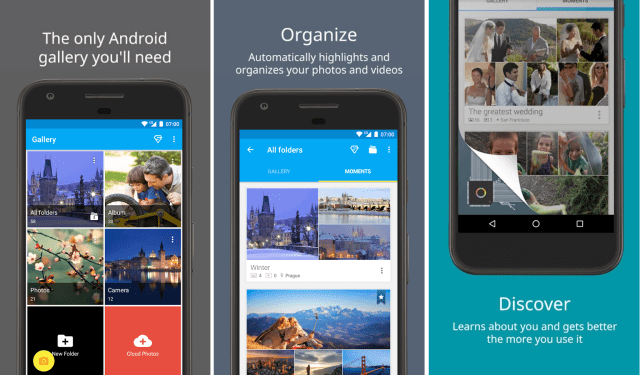 The differences between Google Photos and Gallery Go are many and can be summarized in this list:

Gallery Go is free to download , for Android smartphones only, from the Google Play Store .
Definitely an app which I really recommend to everyone for installation and download, as an alternative to Google Photos exclusively for the photo viewing feature (Google Photos, on the other hand, is still essential for storing in your phone for automatic backup and other useful features ).

Thank you for visiting and we hope that our Gallery Go article for Android, such as Google Photos, is easier and simpler. 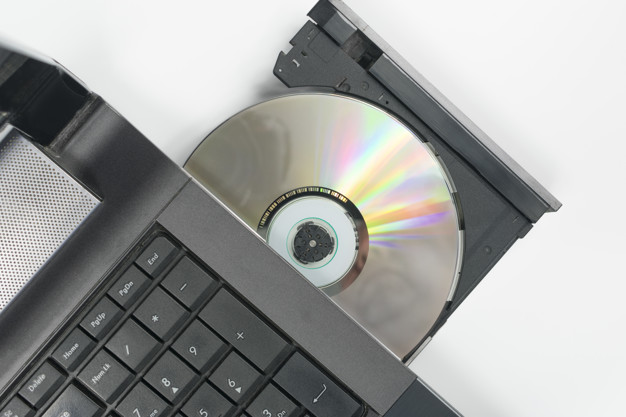 How to copy audio from DVDs Many live concerts of live singers or bands can be listened to again on special DVD videos a few months after the event, containing all the sequences and high-quality recordings of the song (made directly with the mixers used during the event.. ). If you love the songs you… 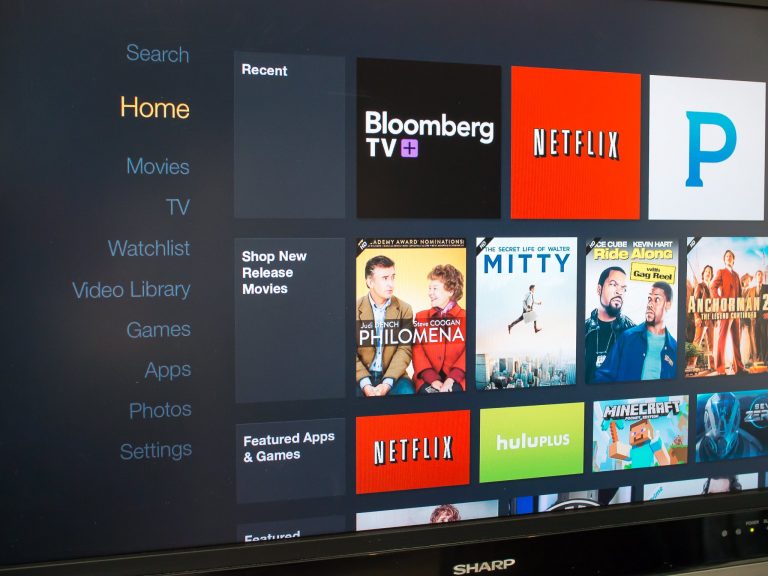 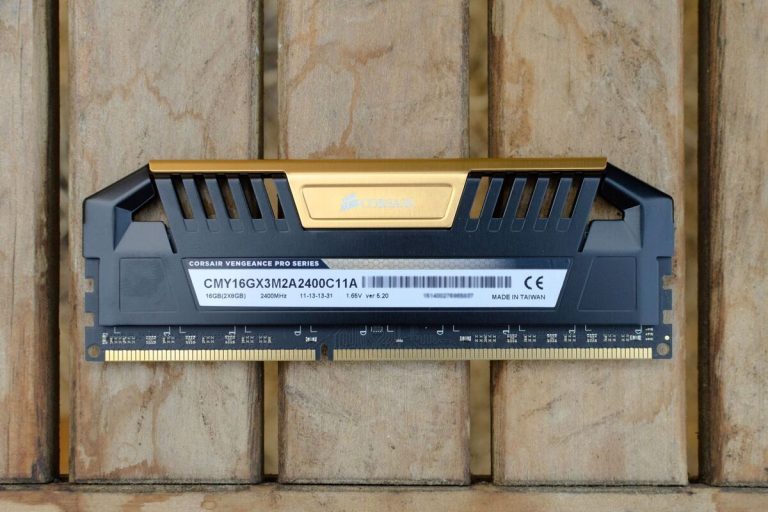 Know how much RAM is available on your computer How to know and see the available RAM, type and speed of your computer on a Windows computer The RAM ( RAM ) of the computer is fast short-term memory used to run applications and open files . Simply put, it is the memory that a…

How to avoid automatically closing Android apps If the energy savings come from the automatic closure of applications, voyons comment on the active actions on the Android smartphone card The modern Android smartphones have an integrated integrated energy economy system, which drastically reduces the consumption of CPU and RAM beyond the screen of the phone… 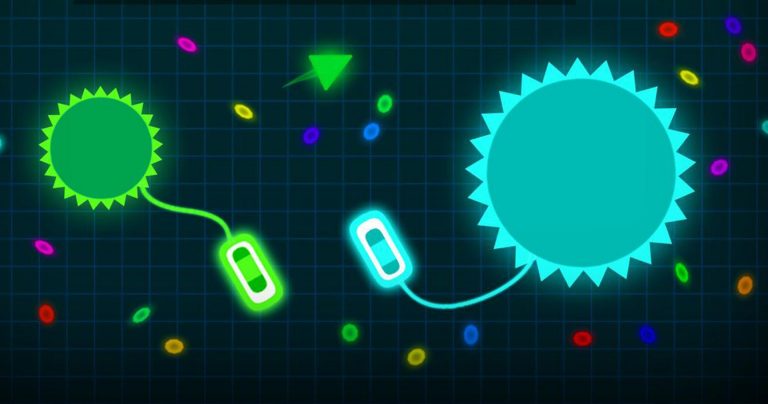 The best .io games where you all play together on PC and smartphone .Io games have several features in common that set them apart from the rest. First, you always play online, connected to the Internet, in full multiplayer mode . Dozens of players compete against each other in every match. players all together who…