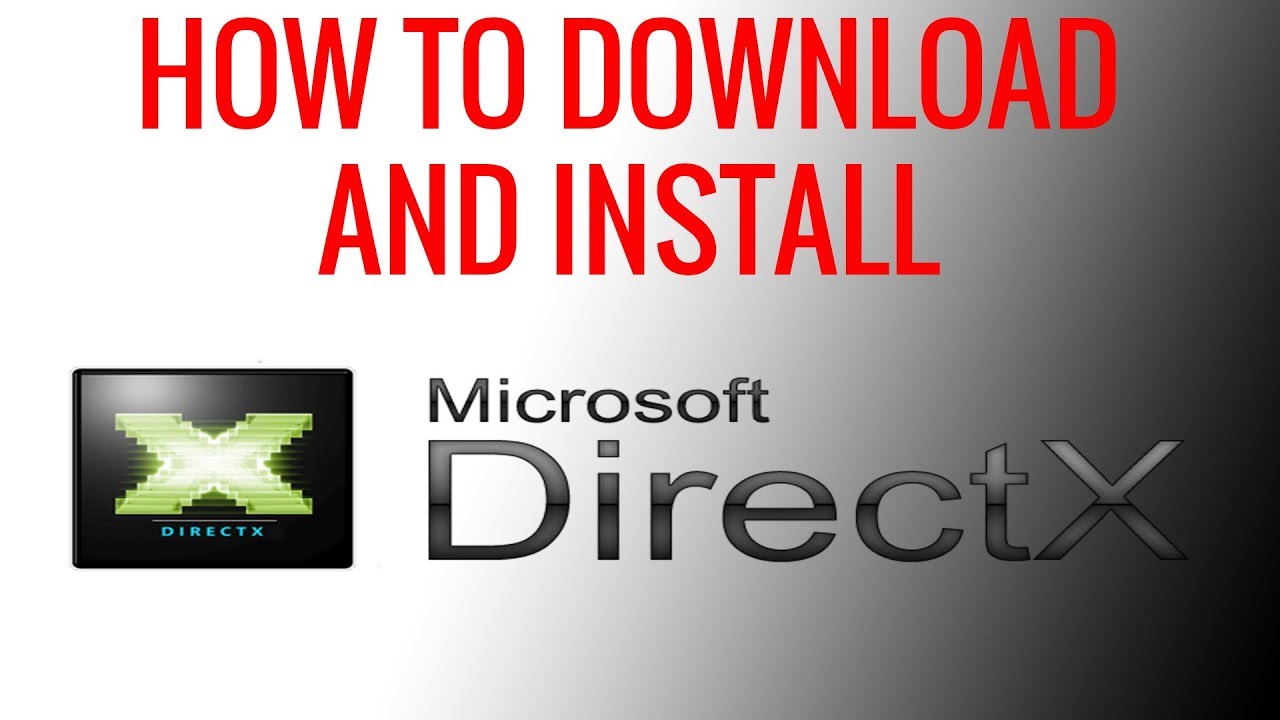 DirectX 12 was released along with the Windows 10 operating system. Gamers immediately understand what is at stake. I’ll tell you in detail what it is and why it is important to know about it.

It was inconvenient to play in Windows without DirectX

DirectX is the name Microsoft uses for a suite of application programming interfaces (APIs). Used for video and multimedia. DirectX is primarily used in games. Without it, Windows would not have been able to dominate the gaming segment.

In the early years of the OS, before Windows 95 Service Release 2, games were hard to run. In order for them to access the hardware, they had to boot into DOS first and use special arguments in the “config.sys” “autoexec.bat” system files.

This gave games access to more memory, sound card, mouse and other hardware resources. Novice users could easily become frustrated with the gaming experience of Windows due to the obstacles they faced on their way to launching games.

Microsoft quickly noticed that this was not helping its OS’s popularity among gamers. So the company found a way to give software developers the ability to access hardware resources on Windows. Moreover, without the need to contact DOS.

The first version of DirectX for Windows 95 and NT 4.0 was 2.0a. Released June 1996. Introduced slowly. There are not many Windows games that don’t need DirectX.

Over time, the toolkit has improved. Whether you can use a particular version of DirectX depends on whether your computer hardware supports it. Especially the graphics card.

If your PC is old enough, chances are good that some of the features of the latest version will not be supported.

The version is installed with Windows 10. Its support was added in Windows 7. In Windows 8 and 8.1, it was not, and will not be.

The most recent version debuted in 2015. For the Xbox One, it provided more rendering options. The games are prettier and the visuals are better. Simplifies access to ultra-fast ESRAM.

Backward compatible with DX11. This means: if your graphics card was released in 2013 or later, you don’t have to buy a new one. As long as its performance suits the user, of course.

Some pieces of the interface are not available for older hardware that is not compatible with DirectX 12.

DirectX 12 runs at a low level. That is, it has access to more hardware options than previous versions. Multiple graphics support allows you to split processing tasks between the main GPU and the on-board GPU.

A powerful and expensive video card performs the most resource-intensive tasks. Easier post-processing is done with an embedded map.

As the GPU load is reduced, it opens up more possibilities for 4K gaming.

How to find out the version

Press R and Win at the same time. In the field type: “dxdiag”.

The DirectX Diagnostic Tool will open. On the System tab, the last line of data shows the version installed on the laptop or desktop.

The actions are the same as those that need to be performed in the seventh version. Differences for touch screens:

In most cases, it updates automatically. For a manual update, download the DirectX Installer to your hard drive or SSD. Run it.

Continuation of the wizard is possible only after accepting the terms of the license agreement (“Yes”).

Disable the Bing Bar install option if you don’t plan to use it.

The installer will offer to install the components necessary for the device. Follow his instructions. To go to the next step – click “Next”.

The twelfth version is recommended for ten and seven. Since Windows 7 is still popular, Microsoft has added support for DirectX 12. Eleven will help you run games even on slower machines. It makes sense to install the ninth version of DirectX if you play old games.

Are you using older versions of DirectX on computers that support the twelfth? 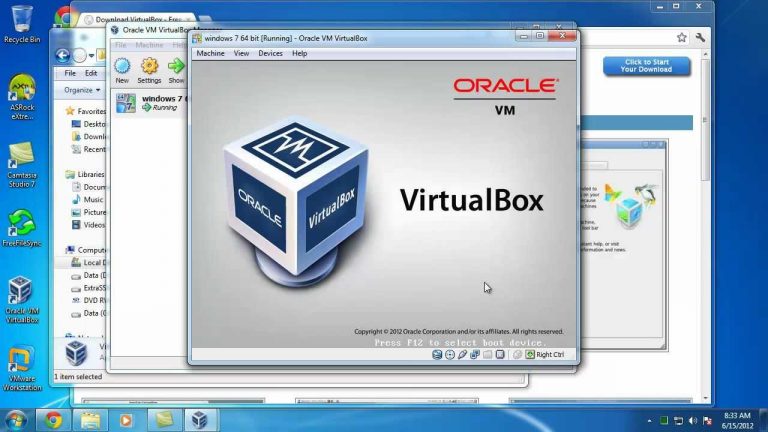 With this tool, you can install and use various operating systems without “clean” installation on your computer. The main platform of your PC remains the same, the rest you can enable or disable as needed. How to download VirtualBox for Windows, macOS and Linux Download and install Oracle VM VirtualBox virtualization software. The tool is… 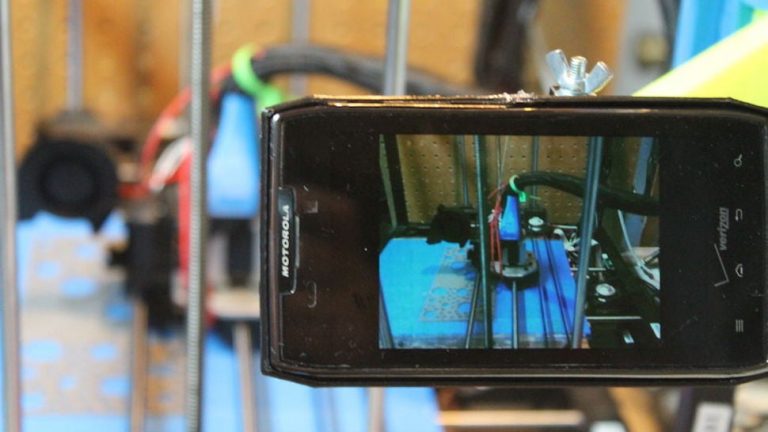 Any Android-powered mobile device can be turned into a webcam for a computer or laptop. This is especially useful if the PC is not equipped with hardware. The function can be used for video surveillance, calls, live broadcasts. In the “System Administrator’s Blog” we will analyze how to use a smartphone as a webcam for… 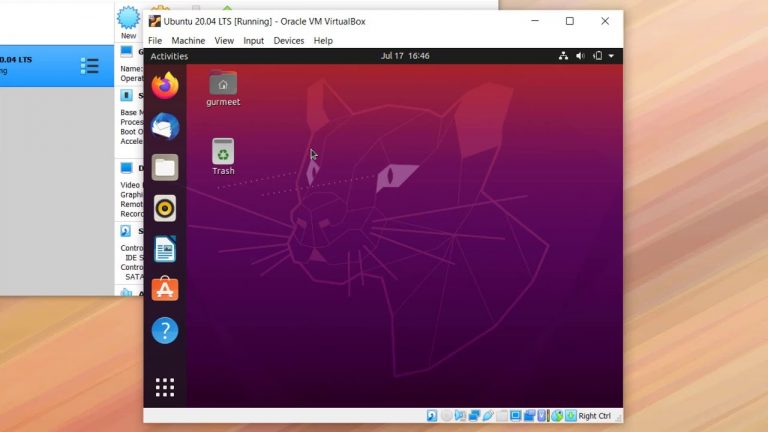 Ubuntu is one of the most popular operating systems in the Linux family. It is based on Debian, which means it is compatible with widely used DEB application packages. Earlier, I went through the process of configuring a virtual machine in VirtualBox in detail using the example of those settings that are necessary for the… 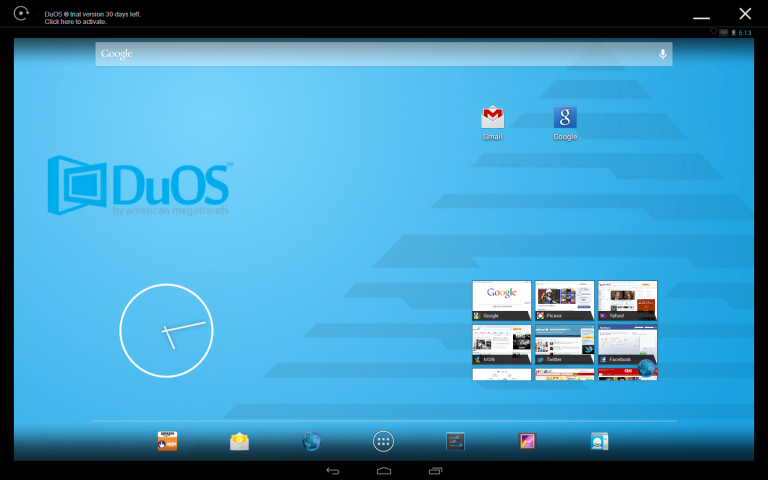 There are more programs and games for Android than for a computer. Many of them are free, simple and easy for children to learn. Users are used to them and would prefer to run not only on a phone, but also on a PC running Windows operating systems: Virtualization support must be activated in UEFI…

Go to the download page. Download the software using the built-in browser toolkit (will start automatically after clicking the hyperlink) or a download manager. Wait for the file download to complete. The time it takes depends on the speed of your internet connection. Open the VirtualBox virtualization tool. With it, you use additional operating systems…

Microsoft Edge is preinstalled on Windows, so it is popular among users. The new version of the browser has convenient tools for browsing the Internet and surfing the net. The program provides for the synchronization of bookmarks with other browsers. Let’s take a look at how to export and import favorites in Microsoft Edge. Import…